Monetary Policy in the Context of the Financial Crisis: New Challenges and Lessons 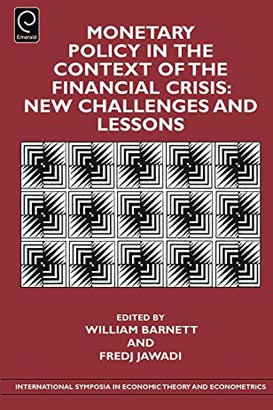