Money, Markets and Capital : The Case for a Monetary Analysis 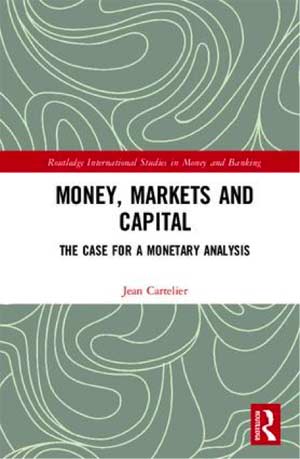 
Money and payments are familiar to everybody. Economists however are often at a loss in assessing the extent to which money matters. As a matter of fact, money is at the origin of the main cleavage in economic theory. Beyond sophisticated models what is at stake is whether money is just an appearance which hides the essence of economic life (value and happiness of people) or, on the contrary, the very substance of economic relations, not limited to exchanges, in which power and sovereignty are ever present.

In a first part, the author shows how fragile and shaky are the attempts made by value theoreticians to integrate money into their analysis. In a second part, he develops a rigorous alternative theory by giving strong logical foundations to a monetary analysis in the spirit of Keynes. Many important economic phenomena left unexplained by academic theory are accounted for (involuntary equilibrium unemployment), a new method in dynamics is resorted to (viability theory) and various economic relations are elucidated which are not reducible to exchange, the only one dealt with by academic theoreticians. This is the case of the wage relationship.

Although written in view of an audience acquainted with economic theory, this book can be read nevertheless by a larger circle since the technicalities have been reduced to what is strictly necessary to understand what is at stake.