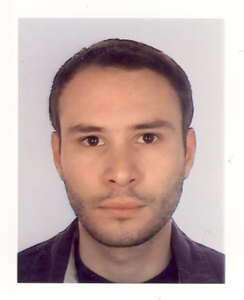 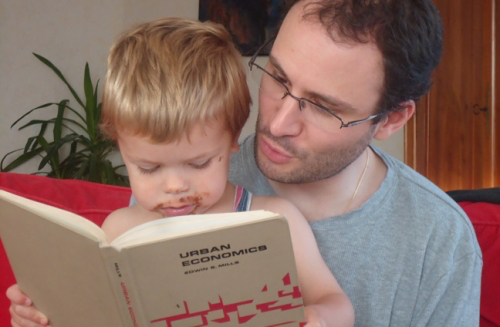 Aurélien Saïdi is assistant professor at Paris Nanterre University and associated professor at ESCP Europe, in the department of Information & Operations Management. Former student of the Ecole normale supérieure, an associate of Economics and Accounting and Financial Management, he defended his thesis at the European University Institute of Florence in the field of macroeconomics of self-fulfilling prophecies, after a multidisciplinary schooling combining economics and management, history and socio-anthropology. His research topics have for a long time focused on expectations modelling, complex dynamics and fundations of economic policy in sunspot models. They have recently refocused on the history of 20th century economic thought, with a particular focus on the notion of "school of thought", the use of which he criticizes, giving priority to the notion of "community".

It is attached to the EconomiX research center, at Paris Nanterre University. It teaches courses in macroeconomics (economic policy, growth theories, etc.), statistics, insurance and data analysis (bank and insurance scoring methods). Finally, as part of the PracTice department (ESCP Europe), he works on the development and introduction of information and communication technologies in teaching methods. Its courses in statistics and data analysis are a first field of application.

After having been responsible for the first year of the Bachelor's degree in Economics and Management at Paris Nanterre University for three years, he created in 2014 the professional bachelor in "Professions in e-insurance and related services", of which he became responsible. The program was awarded by the University of Insurance in 2016 for a pedagogical innovation project.

Since 2017, he has also held the position of Vice President in charge of Digital Affairs at Paris Nanterre University. In this capacity, he is one of the administrators of the Fondation Internet Nouvelle Génération (FING).